The Essential Van Til – The Beati Possidentes

Moving on from Van Til’s first published criticism of Barth (see the previous six posts entitled In The Beginning) we now consider his first published monograph dedicated entirely to a criticism of “the Theology of Crisis” in The New Modernism (1946).[1] The overall contention of the book is that the Reformed Faith is no friend of “the Theology of Crisis,” but rather its mortal enemy (p. ix; p. 3). Everything he says about Crisis Theology will seek to substantiate that basic contention. Also it is worth our noting how The New Modernism differs from his second monograph on Barth in 1962, Christianity and Barthianism. There, taking his lead from J. Gresham Machen’s well-known Christianity and Liberalism, Van Til argues that Barthianism is not a legitimate expression of Christianity but another religion altogether. Whereas in his earlier volume he sets the Theology of Crisis over against the Reformed Faith, in the latter he sets Barthianism over against Christianity as such.

But for now, let’s stick with The New Modernism. In particular, I would like to highlight how Van Til opens the book. Whatever you think of his thesis that the Theology of Crisis and the Reformed Faith are enemies, careful attention must be given to how Van Til understands Barth and Brunner’s theology. It is assumed today by many that Van Til “got Barth wrong.” That seems to me an unhelpful sweeping claim. Did he get anything right about Barth? If so, which parts did he get right and which ones wrong? Furthermore, it strikes me as an easy way to dismiss Van Til’s critique. What is needed, however, is a thoughtful and close read of Van Til’s critique.

So, what I would like to do here is highlight how Van Til understood Barth (and Brunner). We will unpack the details in a future post as we work our way through The New Modernism. But for now Van Til gives us a summary of how he understands Crisis Theology right at the beginning of the book:

For purposes of orientation, we might first consider certain constantly recurring emphases of the Crisis theologians. There are three such emphases. First, both Barth and Brunner have rebelled against Schleiermacher, the “father of modern theology.” Their hostility to what they call “modern Protestantism” is very bitter. Second, both are severe critics of the analogia entis theology of Rome. Third, both are set against what they call the historicism and psychologism of post-Reformation orthodoxy. What is it that the Crisis theologians withstand in modern Protestantism, in Romanism, and in traditional orthodoxy? Significantly enough, it is the same thing in each instance. It is the theology of the beati possidentes that they attack in Schleiermacher, in Thomas Aquinas and in Herman Bavinck. All theologians who claim in any sense to possess the truth are thrown on the theological scrap heap. The dialectical blowtorch is applied to them all.[2]

Notice Van Til describes the whole Crisis program as one of protest. They have protested against liberalism, catholicism, and Reformed orthodoxy. But, according to Van Til, there is one thing that holds these three targets of protest together: the beati possidentes.[3]

But what is the beati possidentes? It means literally “the blessed possessors.”[4] It refers to those systems of theology which believe that man has the capacity for receiving God’s revelation. So, for instance, for liberalism God reveals himself in man’s feelings of absolute dependence. In Reformed orthodoxy God can be known by man in and through his revelation in both creation and Scripture. But Barth rejects these systems because they all believe man has the capacity for receiving directly from God his own self-disclosure. For Van Til, the denial of direct revelation is what lies at the heart of the Crisis Theology. This denial will have a rippling effect throughout Barth’s theology. And that is what Van Til will unpack in the rest of the book.

Now, immediately we need to ask: is Van Til wrong here? Is he wrong that Barth targets those three theological systems for their commitment to the beati possidentes? If he is wrong about that, then the rest of his critique should be called into question. But if Van Til is correct about this, then it seems to me he should at least get a further hearing. Certainly if Van Til got this right he cannot legitimately (with any level of intellectual honesty) be dismissed out of hand.

Now, let’s wrap up with this. That Van Til got at least this one thing right should be easy enough to substantiate. It really is a non-controversial point, even among current Barth interpreters.[5] The idea that man has no capacity for revelation is a frequent claim in Barth’s famous Nein! to Brunner. Furthermore, take for instance Trevor Hart’s excellent way of describing Barth’s rejection of direct revelation in saying that revelation is not a “commodity” that can be “handed over” to man to make his own possession.[6] This is what Van Til means when he says that God’s revelation is always and only indirect in Barth’s theology. And that seems to be a fairly uncontroversial claim. And if we can agree that Van Til got that right, then we need to move on to further consider how Van Til understands Barth.

[1] It should be noted that Van Til takes aim at both Barth and Brunner in this volume.

[2] Van Til, The New Modernism: An Appraisal of the Theology of Barth and Brunner, 2.

[3] This is language Van Til uses also in The New Synthesis (1975, pp. 8 and 11), which I document and briefly unpack in another Essential Van Til.

[4] Van Til notes this in a footnote on this page.

[5] I am familiar with Bruce McCormack’s “Afterword: Reflections on Van Til’s Critique of Barth” in Karl Barth and American Evangelicalism. However, I will reserve engaging with that piece for another time. 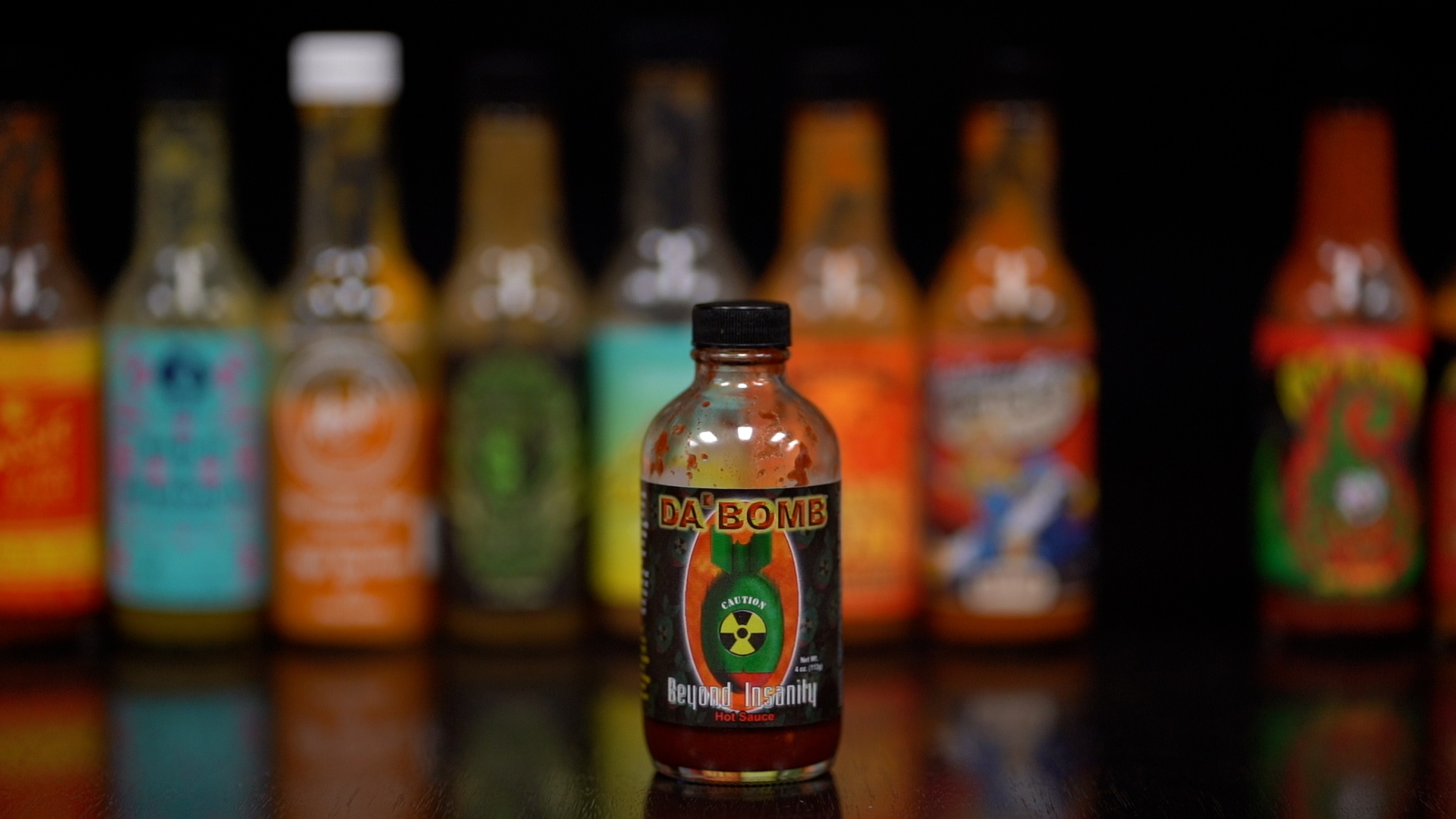