The term “liturgical theology” refers both to theology of worship and theology from worship: the former meaning doctrines about worship; the latter, doctrines derived from liturgical texts.

Thus, the liturgy is primary, and formulated doctrines are secondary, derivative and subordinate.

One of the maxims of contemporary liturgical theology is lex orandi, lex credendi.

This saying is interpreted by Aidan Kavanagh and David Fagerberg to mean that “the law of praying (lex supplicandi or lex orandi) establishes (statuat) the law of believing (legem credendi)” (Moore-Keish, 63).

Thus, in their view, lex orandi exists prior to and determines lex credendi, and the latter, therefore, cannot be the foundation of the former.

The “relationship of praying and believing is unidirectional; we do not believe and then worship, but we encounter God in worship, and therefore we believe” (ibid.).

The liturgy is primary and establishes theology; the order cannot be reversed.

“Secondary theology, then, as a presentation of belief, follows from worship” (ibid.).

This interpretation of lex orandi, lex credendi has been challenged by several scholars including Geoffrey Wainwright, Kevin Irwin, and Bryan Spinks.[5]

For example, Spinks remarks that “the idea that doctrine only flowed from liturgy and that doctrine never impacted and changed liturgical practice is pious humbug and wishful thinking.”[6]

Likewise, according to Wainwright and Irwin, the Latin epigram does not presume liturgical fixity, nor does it mean that the church should draw on liturgical practice as the sole or chief norm for doctrine.

Rather, the liturgy expresses the church’s faith and may only serve as a source for establishing theology to the degree that it is founded on holy scripture. Wainwright argues,

The Latin tag lex orandi, lex credendi may be construed in two ways. The more usual way makes the rule of prayer a norm for belief: what is prayed indicates what may and must be believed. But from the grammatical point of view it is equally possible to reverse subject and predicate and so take the tag as meaning that the rule of faith is the norm for prayer: what must be believed governs what may and should be prayed. The linguistic ambiguity of the Latin tag corresponds to a material interplay which in fact takes place between worship and doctrine in Christian practice: worship influences doctrine, and doctrine worship (Wainwright, 218).

Another theologian who has weighed in on the issue is Paul Marshall. Marshall offers a stinging critique of the interpretation of lex orandi, lex credendi by Kavanagh and Fagerberg.[7]

They present, says Marshall, “the liturgy as simply a given that ‘the people’ receive passively, rather than actively participating in the formation and critique of that liturgy.”

To claim that there is “a one-way street, from the divinely given liturgy to the human response of believing” is to perpetuate “a view of the liturgy that is fixed, authoritarian, and hierarchical” (Moore-Keish, 65).

Contrary to this interpretation, Marshall claims that Prosper “never intended to posit liturgical action as the single norm that establishes Christian believing” (ibid.). Rather, “Prosper’s overall point, arguing against semi-Pelagianism, is that believing is a gift from God, not a human achievement” (ibid.).

Thus, Prosper appeals to the universal liturgical practice of praying for the salvation of all people, “not because it is the only source, or even the first source, for theological reflection, but because it is a reliable source that demonstrates the broad apostolic Christian faith” (Moore-Keish, 66).

Whatever Prosper may have intended by his maxim, it has provided the occasion for a modern debate over the relationship between theology (lex credendi) and liturgy (lex orandi).

This debate has divided Protestants and Catholics since the time of the Reformation.

The Reformers’ Catholic opponents usually conceded that, while the substance of their eucharistic theology had its foundation in scripture, there were aspects of the Mass (such as the Roman Canon) that had developed over time.

Like their medieval forebears, 16th century Catholic apologists assumed that the lex orandi should determine the lex credendi.

Scripture was a source of Catholic doctrine but so were the liturgical practice of the church and testimony of the fathers.

Thus the fact that many Catholic liturgical practices had no explicit scriptural warrant was not necessarily problematic for Catholic apology.[8]

On the other hand, the Reformers believed that certain biblical doctrines were incompatible with various liturgical practices in the Roman church.

For example, the Roman Mass—particularly the sacrificial language of the Latin canon—was hardly compatible with the doctrines of the perfection of Christ’s atonement and of justification by faith alone.

Like the gift of justification, Protestants saw the Lord’s Supper as a gift (beneficium) received from God and not a sacrifice (sacrificium) offered to God.

Protestant theology, therefore, inevitably led to changes in the liturgy.

Hence, the Reformers believed that lex credendi could exercise control over lex orandi “when it came to forms of existing worship that needed correction” (Irwin, 16). Theology can critique worship and improve it where necessary.

Theology shapes the church’s liturgy, but over time, the worship of the church will inevitably influence its theology.

Both theology and liturgy must be derived from scripture alone, since it is the only infallible rule for faith and worship.

[2] Martha L. Moore-Keish, Do This in Remembrance of Me: A Ritual Approach to Reformed Eucharistic Theology (Grand Rapids, MI: Eerdmans, 2008) 12.

[6] Bryan D. Spinks, Do This in Remembrance of Me: The Eucharist from the Early Church to the Present Day (London: SCM Press, 2013) xii. History of the Genevan Liturgy

History of the Genevan Liturgy1 By Bard Thompson2 Edited by Glen Clary The first Reformer to arrive on the Genevan scene was the fiery Frenchman, 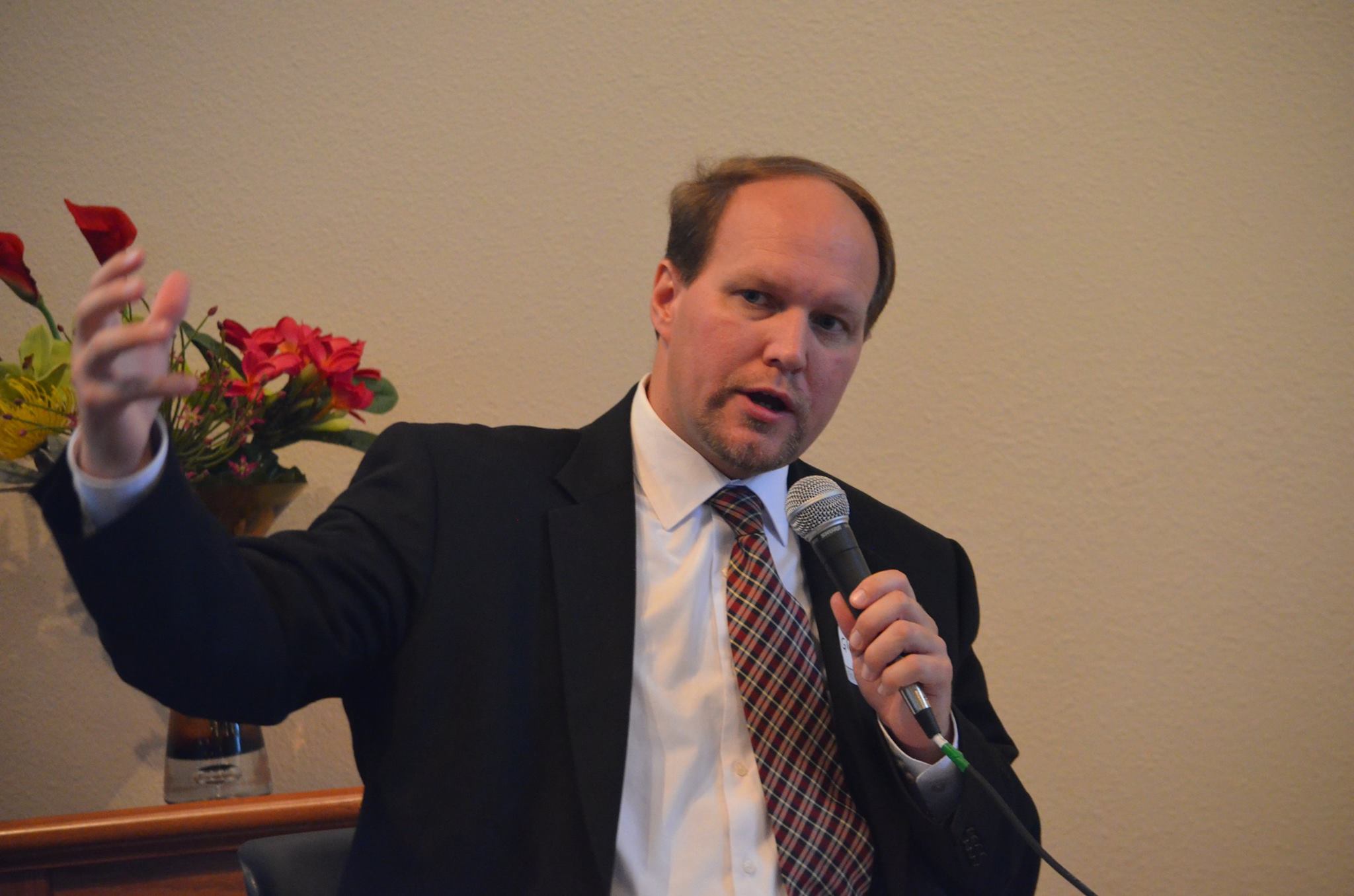