The panel of Christ the Center had the privilege of interviewing Dr. Philip Graham Ryken, Senior Minister of historic Tenth Presbyterian Church in Philadelphia, with regard to his doctoral dissertation, Thomas Boston: Preacher of the Fourfold State. Dr. Ryken has authored many other books, including Galatians and 1 Timothy in the Reformed Expository Commentary series, The Heart of the Cross, Message of Salvation, and The Doctrines of Grace: Rediscovering the Evangelical Gospel with James Montgomery Boice.

Willison, John. An example of plain catechising upon the Assembly’s Shorter Catechism … with a preface briefly demonstrating the truth of the Christian revelation … Philadelphia: Printed and sold by D. Hogan, 1806.

—. Sacramental meditations and advices proper for communicants on sacramental occasions : together with a short Christian directory, proper for all Christians intending Heaven. Brookfield [Mass.]: Printed by E. Merriam & Co., 1818. 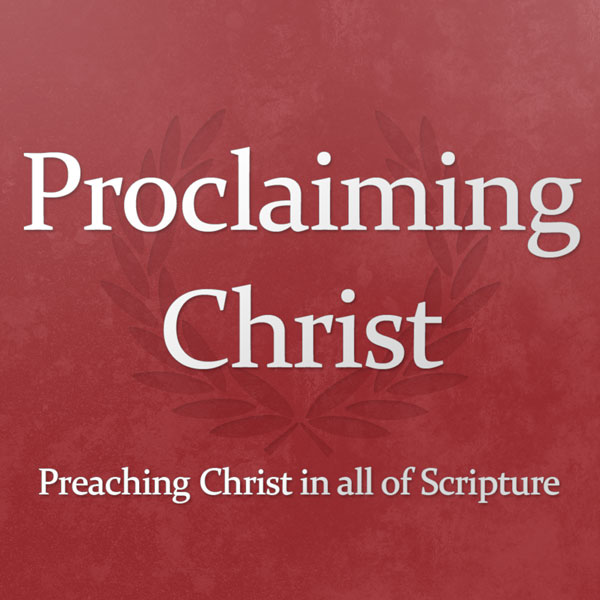 Jacob exhibits his faith as he responds in obedience to the Lord’s command to return to the land of his fathers. He had made a Repentance today is a byword. It conjures up images of a religious fanatic standing on a street corner with a cheap megaphone that more obscures