In March Intervarsity Press plans to release a book by John Walton with a contribution from N. T. Wright titled, The Lost World of Adam and Eve. Wright’s excursus follows Walton’s chapter titled, “Paul’s Use of Adam Is More Interested in the Effect of Sin on the Cosmos Than in the Effect of Sin on Humanity and Has Nothing to Say About Human Origins.” Wright’s piece is called, “Excursus on Paul’s Use of Adam.” However, from the Intervarsity website it’s difficult to tell if Wright wrote only the Excursus or chapter nineteen as well. Nevertheless, as a foretaste of what is to come next month I want to briefly review chapter two in Wright’s book of collected essays, Surprised by Scripture: Engaging Contemporary Issues (New York, NY: Harper One, 2014).

Wright begins chapter two, “Do We Need a Historical Adam?,” by observing two common theological drivers in today’s discussion. The first is the presupposition that if people let go of an historical Adam, “they are letting go of the authority of Scripture” (26–27). Wright contends that this is a sociocultural bugaboo which works in tandem with an inaccurate view of how biblical authority actually functions. In other words, if you read Wright as critiquing what is described as “the American Inerrancy Tradition” (or the AIC, cf. Five Views of Inerrancy, Zondervan, 2013) coupled with Dispensationalism,” Wright’s favorite American target, then you have identified the people to whom he is referring.

The second theological driver is a favorite of Wright. It is his unceasing refrain that the Bible is not about how we get saved (27). For Wright, this is a particularly important issue for Reformed theologians who view Adam as a federal head. However, according to Wright, by reading Paul as saying that we are either in Adam condemned or in Christ and saved is to misread the Biblical text or, at the very least, to read too narrowly.

Having dismissed these theological hang-ups Wright’s own construction concerning the historical Adam goes something like this. Adam’s sin meant not only that he died but that he no longer reigned over the world (34). To put it tersely, Adam’s death meant that he had lost God’s image, which when translated is to say that he had lost his vocation or calling in the world. Thus, God’s plan for kingdom expansion had been derailed. God no longer had a priestly vice-regent. However, in Jesus God’s plan was set right again. Jesus fulfilled his vocation and is enthroned as the reigning king. He is now where the last Adam was supposed to be (35).

So, what does this have to do with an historical Adam? Well, according to Wright, Israel too is in Adam and Israel bears the solution to the problem of God’s derailed kingdom. To be specific, the link between Israel and the historical Adam is found in God’s choosing of Israel. [Now, pay attention, because here is the move.] In the same way that God chose Israel from among the nations to engage in a demanding vocation, which they failed to fulfill, perhaps, speculates Wright, in like manner God chose Adam and Eve from among the early hominids to represent the whole human race in order to take God’s kingdom forward into the world. Here is Wright’s quote:

And it leads to my proposal: that just as God chose Israel from the rest of humankind for a special, strange, demanding vocation, so perhaps what Genesis is telling us is that God chose one pair from the rest of early hominids for a special, strange, demanding vocation. This pair (call them Adam and Eve if you like) were to be representatives of the whole human race, the ones in whom God’s purpose to make the whole world a place of delight and joy and order, eventually colonizing the whole creation, was to be taken forward. God the creator put into their hands the fragile task of being image bearers. If they fail, they will bring the whole purpose for the wider creation, including all the nonchosen hominids, down with them. They are supposed to be the life bringers, and if they fail in their task the death that is already endemic in the world as it is will engulf them as well. (emphasis his, 37–38)

Well, what can we say to Professor Wright? Perhaps we might suggest what he already knows; his construction is unique and wholly speculative. And perhaps we might even send Professor Wright to our brother in the Lord, Benjamin B. Warfield. Now, this brother of ours, like Wright, surely had a concern for science. Who would deny it? But listen to what he says about the unity of the human race. He wrote,

The assertion of the unity of the human race is imbedded in the very structure of the Biblical narrative. The Biblical account of the origin of man (Genesis 1:26–28) is an account of his origination in a single pair, who constituted humanity in its germ, and from whose fruitfulness and multiplication all the earth has been replenished. Therefore the first man was called Adam, Man, and the first woman, Eve, “because she was the mother of all living” (Gen 3:20). (emphasis mine, “On the Antiquity and Unity of the Human Race,” quoted from Biblical and Theological Studies [P&R, 1968, p. 259])

[It] would be truer to say that the whole doctrinal structure of the Bible account of redemption is founded on its assumption that the race of man is one organic whole, and may be dealt with as such. It is because all are one in Adam that in the matter of sin there is no difference…. The unity of the old man in Adam is the postulate of the unity of the new man in Christ. (261) 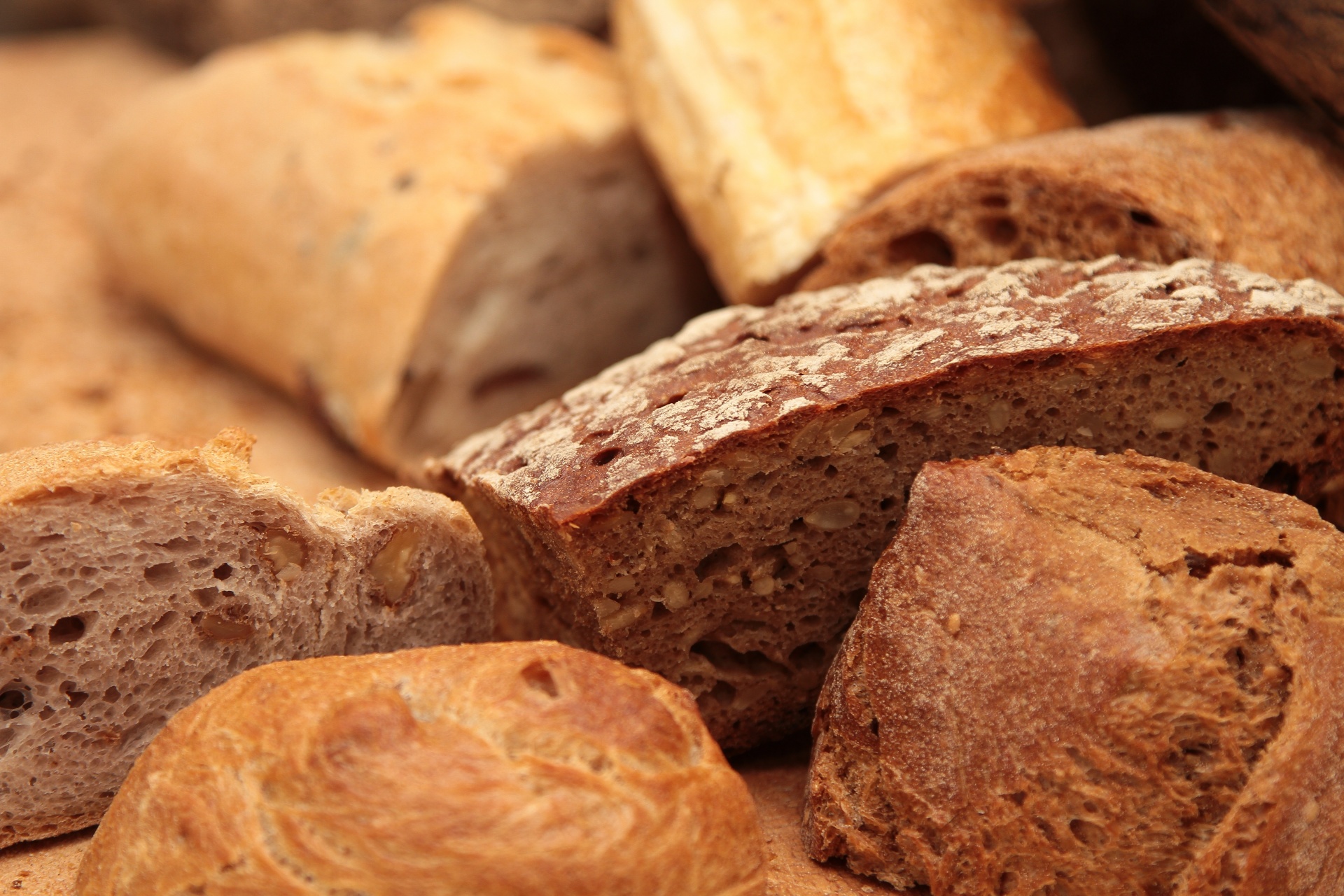