In By Faith, Not By Sight Richard Gaffin summarizes a redemptive-historical (or covenant-historical, biblical-theological) hermeneutic, distinct from a purely grammatical-historical hermeneutic. For discussions regarding the doctrine of Scripture, and especially the New Testament use of the Old, this hermeneutical distinction is key. Gaffin makes the same case in other works, more explicitly in Biblical Hermeneutics: Five Views and by way of Geerhardus Vos in the introduction to Redemptive History and Biblical Interpretation. This hermeneutical approach seeks to apply, in a biblically consistent way, answers to questions like,

“What if an Old Testament biblical writer would not have fully recognized the prophetic, messianic fulfillment of what he was writing?”

“What priority does Ancient Near Eastern texts, customs, cultures, and practices hold within biblical interpretation?”

“Do New Testament writers take Old Testament texts out of context and appropriate them for their own purposes?”

Gaffin does not address all those questions in the section below, but he does provide principles that help toward answering those specific questions involving a range of texts:

That Paul’s teaching is God’s word—it is hardly gratuitous for our times to add here—is true formally as well as materially, true not just in its content but also in its oral and written form. To deny that, to deny that the text as text is God’s word, to deny that equation by alleging some factor of discontinuity between the two, between the text and God’s word, or by finding a tension between them, between a message with an allegedly divine referent dialectically embedded in a text, which, as text, as a linguistic phenomena, is of purely human origin and so questionable and fallible—such denials are Enlightenment and post-Enlightenment, and, I would add, postmodern construals that Paul would simply find foreign. At least that is so if we are to take 2 Timothy 3:16 and other like passages at face value.

A couple of implications of the word-of-God character of Paul’s teaching may be noted here briefly. One important methodological consideration is that in interpreting his letters, with all due attention to various dimensions of his immediate historical context, including relevant extra-canonical texts and materials, the context not only primary but privileged is the canonical context. For any given passage in Paul, the ultimately controlling context is the expanding horizon of contexts provided by the rest of Scripture, beginning with his letters as a whole. This basic hermeneutical stance, it bears stressing, is not bound up with some “abstract Scripture principle,” as it is wont to be dismissed by some, but is anchored in a consideration already noted, the redemptive-historical factor. Paul’s letters have their origin, their integral place and their intended function within the organically unfolding history of revelation, and Scripture as a whole, the canon, with its own production being a part of that history, is our only normative access to it.

For further reading and listening: 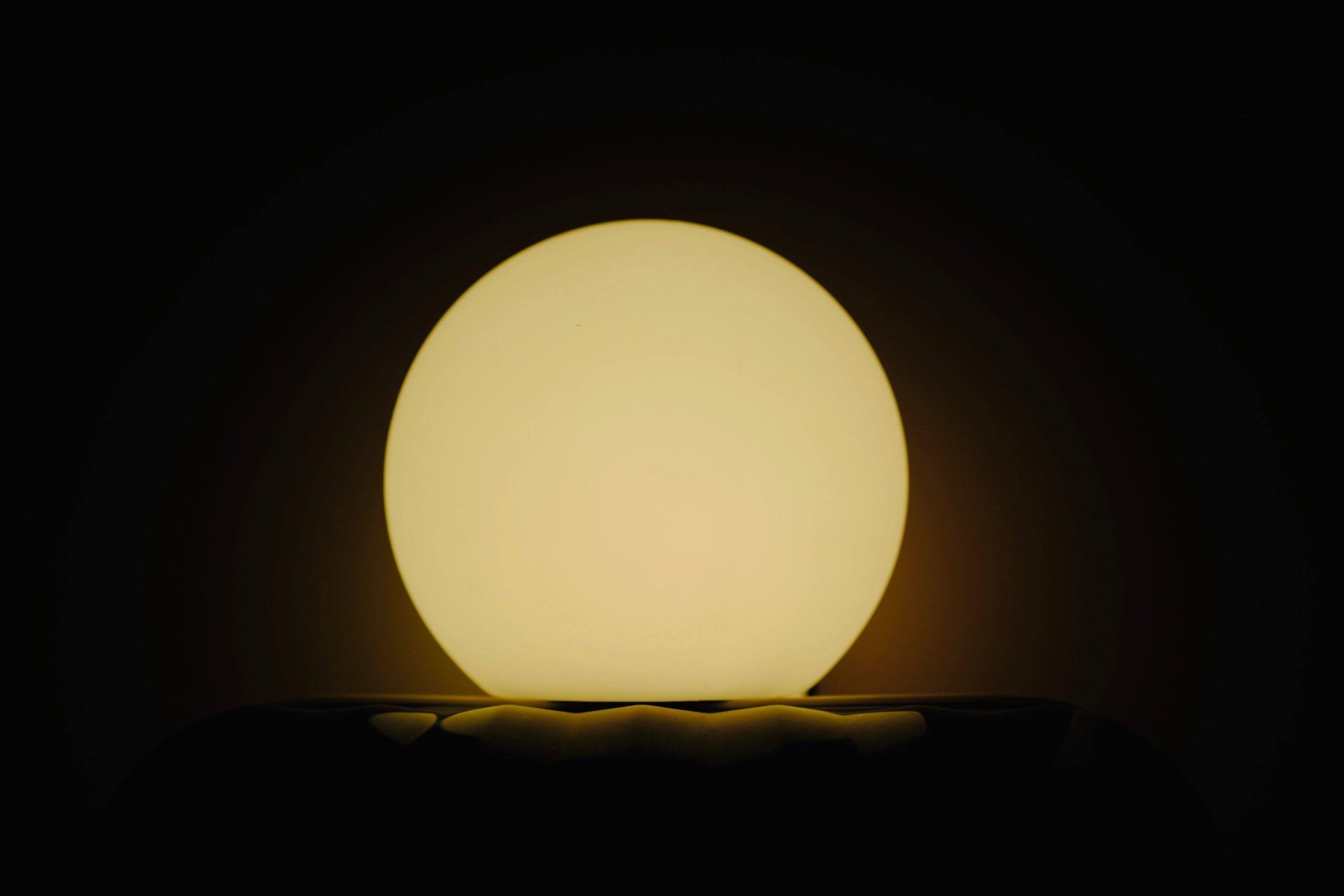