The Reformed Doctrine of Justification

Dr. John Valero Fesko, pastor of Geneva OPC of Woodstock, GA and adjunct professor of theology at RTS/Atlanta, joins the panel of Christ the Center to discuss his latest book, Justification: Understanding the Classic Reformed Doctrine recently published by our good friends at Presbyterian & Reformed Publishing. Dr. Fesko, is the author of several journal and magazine articles and books, including Diversity Within the Reformed Tradition, Last Things First, a chapter in Resurrection & Eschatology, and he serves as co-editor with Bryan Estelle and David VanDrunen of The Law is Not of Faith. Rumor has it that he is also author of a forthcoming tome on baptism. Dr. Fesko is concerned to offer a single place where readers can find a thorough treatment of justification that is both redemptive-historical and systematic theological. The CTC panel interacted with Dr. Fesko about his aims for writing and about the contemporary context into which he wishes to speak. Dr. Fesko also recently served on the OPC study committee on the doctrine of justification. We welcome listeners to join us in a discussion of this extremely important topic.

Cheeseman, John. The Grace of God in the Gospel. London; Carlisle, Pa: Banner of Truth Trust, 1972.

Gaffin, Richard. By Faith Not By Sight. Paternoster, 2006.

Stendahl, Krister. Paul among Jews and Gentiles, and other essays. Philadelphia: Fortress Press, 1976. 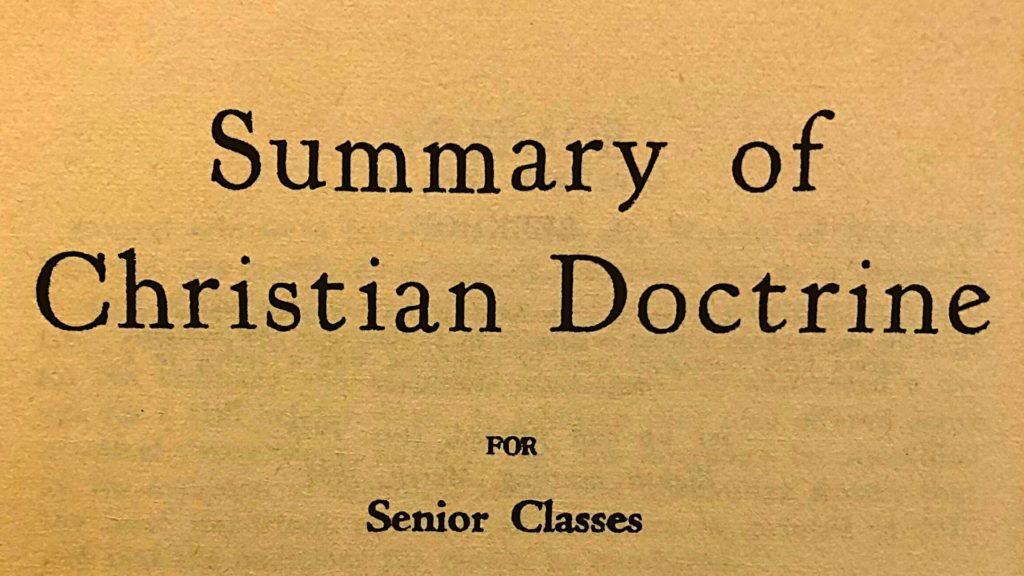 This week on Theology Simply Profound, Rob and Bob discuss Louis Berkhof’s little book, Summary of Christian Doctrine. Within the second section, The Doctrine of God and