The Preaching of Jonathan Edwards

The Christ the Center panelists interact with Dr. John Carrick, associate professor of applied and doctrinal theology at Greenville Presbyterian Theological Seminary, about his latest volume The Preaching of Jonathan Edwards published by Banner of Truth within the last few months. Dr. Carrick is also the author of another banner of Truth title, The Imperative of Preaching. Dr. Carrick discusses Edwards’ God-centered and Christ-centered preaching. Particularly noteworthy was Edwards’ ability to paint with vivid imagery so that when he pointed to Christ, he did not merely mention him but made him vivid as he sought to make an impression on his hearers at the time of the sermon delivery. Dr. Carrick also dispenses with certain caricatures of Edwards the preacher, such as the idea that all he ever preached were hellfire and damnation sermons. It is true that he did preach searching sermons that warned unbelievers of their destiny, but he also preached sermons that extolled the beauties of Christ and heaven. The CTC panel was also informed that Edwards was not a monotonous preacher who stared at the church bell rope. He was sincere, earnest, and affectionate in his preaching. At the end of the day, there are many lessons to learn from Jonathan Edwards even if he was not infallible. Edwards would be pleased if we would glorify the Triune God who created this universe in which we live.

Edwards, Jonathan. Charity and its fruits: Christian love as manifested in the heart and life. London: Banner of Truth Trust, 1998. A History of Presbyterianism in Wisconsin

Brian DeJong explores the history of Presbyterianism in Wisconsin by focusing on several key figures in the development Presbyterian churches in the area. In 1821, 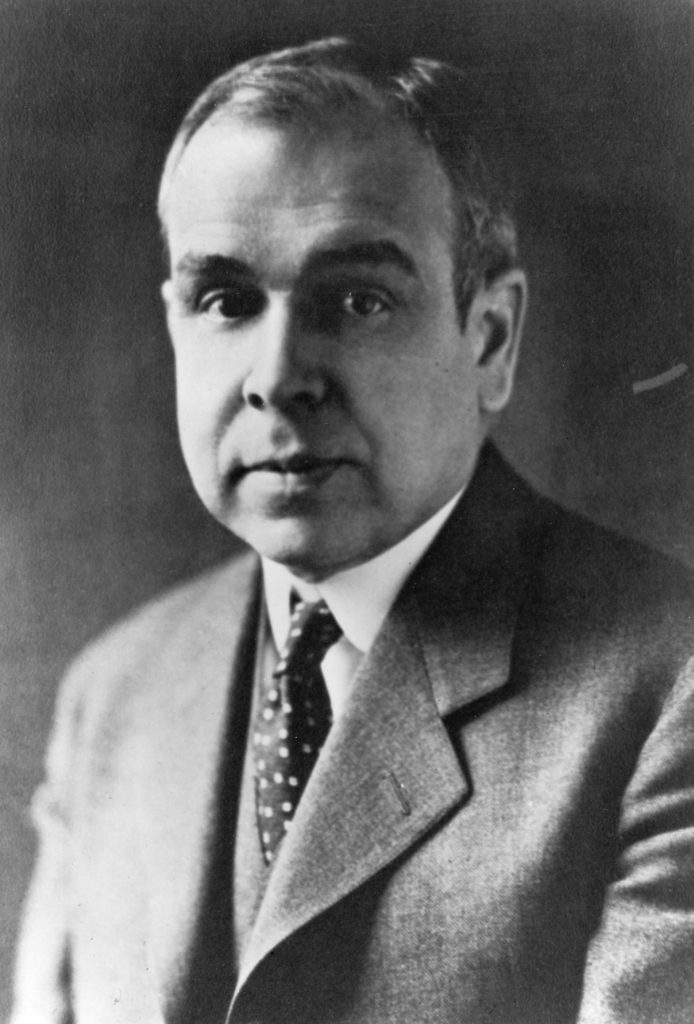