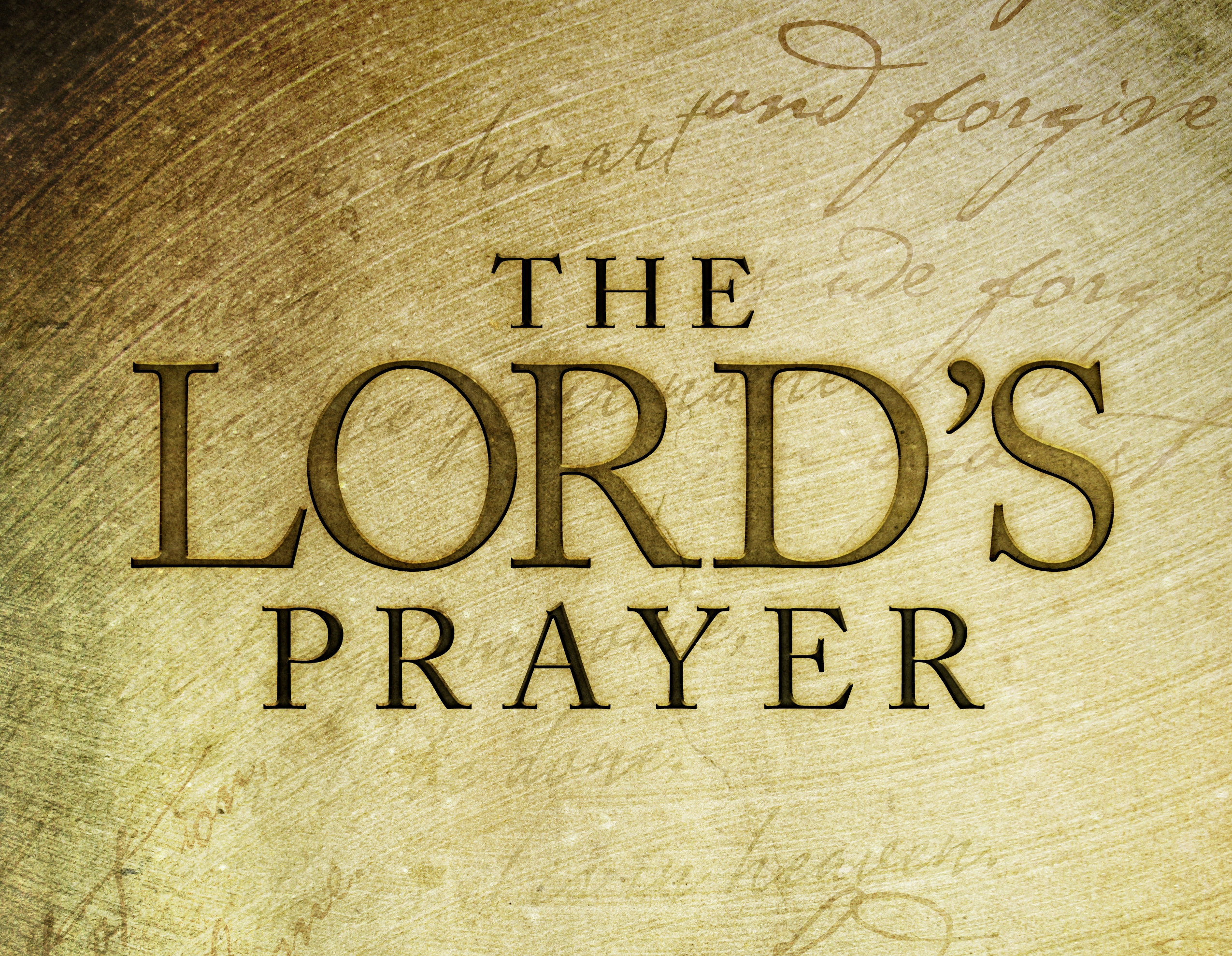 “Thy kingdom come.” The second petition of the Lord’s Prayer is about the ultimate hope of God’s people—the coming of the kingdom of God.

As devout Jews in the first century were waiting for the kingdom of God, they prayed earnestly for the appearance and reign of the Messiah.

Luke tells us that when the elderly prophet Simeon, who was “waiting for the consolation of Israel,” held the child Jesus in his arms, he blessed the LORD for answering his prayers. “Lord, now you are letting your servant depart in peace, according to your word; for my eyes have seen your salvation that you have prepared in the presence of all peoples, a light for revelation to the Gentiles, and for glory to your people Israel” (Luke 2:25-32).

Likewise, Mark tells us that Joseph of Arimathea, a respected member of the Sanhedrin, was “looking for the kingdom of God” (Mark 15:43).

So devout Jews in the first century were waiting and praying for the appearance and reign of the Messiah. Most of them, no doubt, had wrong ideas about the nature of the messianic kingdom, but they were praying for its arrival.

We see examples of this in the prayers of the synagogue.

And Jerusalem, Your city, return in mercy, and dwell therein as You have spoken; rebuild it soon in our days as an everlasting building, and speedily set up therein the throne of David. Blessed art thou, O LORD, who rebuilds Jerusalem (Amidah 14).

Speedily cause the offspring of David, Your servant, to flourish, and lift up his glory by Your divine help because we wait for Your salvation all the day. Blessed art thou, O LORD, who causes the strength of salvation (Yeshua) to flourish (Amidah 15).

Exalted and hallowed be God’s great name in the world that he created according to his will. May he establish his kingdom, and may his salvation blossom and his Anointed one be near … speedily and soon (Kaddish).[1]

The kingdom of God is not simply God’s eternal, universal reign over the world but his redemptive reign in the person of Jesus Christ, who, as the only mediator between God and man, exercises the offices of prophet, priest, and king.

The nature of the messianic kingdom is not geopolitical or earthly, and it is not confined to the Jews but includes all nations. The kingdom of God is spiritual and heavenly; present and future; already and not yet.

To pray for the coming of the kingdom suggests that it has not yet fully come. The petition—“Thy kingdom come”—has in view the as yet incomplete nature of the kingdom.

The second petition of the Lord’s Prayer is a cry for the consummation of the kingdom like the prayer of the primitive church: “Come, Lord”; “Maranatha” (cf. 1 Corinthians 16:22; Revelation 22:20).

But it is also a missionary prayer for the advancement of the kingdom through the spread of the gospel.

“Thy kingdom come” prays for the reign of Christ, the growth of the kingdom, the salvation of the lost, the subjection of Christ’s enemies, the destruction of Satan’s kingdom, the return of Christ, and the consummation of his kingdom at the end of the age.

All of these ideas are included in the simple petition: “Thy kingdom come!”

[1] See C. W. Dugmore, The Influence of the Synagogue Upon Divine Office (London: Faith Press, 1964). Though a bit dated, this book is still a helpful resource on the Jewish roots of Christian worship. More recent scholarship tends to be skeptical with regard to what we know about synagogue worship in the first century.

Oscar Cullmann wrote several treatises on the subject of Christian worship. His treatise entitled Baptism in the New Testament was originally published in 1950 and was intended as