It is quite clear from God’s Word that the church is called to exhibit unity. Such unity is encouraged (nay, prayed for and commanded) throughout the New Testament. Jesus prayed that the church would experience unity as he and the Father experienced it in John 17:20-21. Church unity is to model, in an analogous way, the unity of the persons of the Triune Godhead. Paul also calls for an end to a party spirit in 1st Corinthians 3. Here in Philippians 2 Paul again summons the church to unity. Unity is not an option.

The problem is that we (the church) often pursue unity by way of a wrong path. We endeavor to manufacture unity through bureaucratic engineering. For instance, back around 1920 some 17 denominations sought to come together in what was called the “Plan of Union.” The United States had just come through World War I (the “Great War,” the “war to end all wars…”) and the churches had banded together to serve the needs to the country and they discovered the reality of synergy. In the shadow of the Great War, these 17 Protestant denominations determined to come together to form a pan-Protestant denomination. This “Plan of Union” was the basis of what later became the Federal (now National) Council of Churches. But there was one who swam against the tide. He taught New Testament at Princeton Theological Seminary in New Jersey. Why did J. Gresham Machen resist this tide of ecumenicity? He resisted this bureaucratically engineered unity (don’t you just love efficiency experts?!) because it was built upon the foundation of doctrinal indifferentism. To put it another way, doctrine was discounted. After all, it was said back then what is sometimes heard today: “Doctrine divides and service unites.”

So what are we to do? The Scriptures mandate unity and yet all we see around us is the wreckage of vain attempts to manufacture unity by means of merely humanly contrived bureaucratic engineering. All is not lost. If we consider Paul’s message in Philippians 2:1-11 we see a way forward. If it could be said in its most abstract form, the message of Paul here is that the Christian life flows from the particulars of Christian doctrine. More to the point, true Christian attitudes and actions are based upon the truth of the gospel. More specifically still, Paul draws implications for Christian unity from the fact and the nature of the incarnation of Jesus Christ. Yes, to use the technical language, the imperative is grounded in the indicative.

Paul tells the Philippians and he tells us that possession of certain godly attitudes ought to yield specific gracious actions. Divinely enabled humility yields unity. Paul calls the church in Philippi (and everywhere else) to do nothing from rivalry or vain conceit, to count others more important than yourselves, to look not only to your own interests but also to the interests of others. This was a tall order coming from the apostle Paul to the Philippians. And it is a tall order for us as well.

But notice that Paul does not ground the command to manifest these attitudes and actions in personal will power. He grounds it in the reality and character of Jesus’ incarnation. Paul exhorts the Philippians to have the mind of Christ. Is Paul suggesting some kind of theological Vulcan mind meld? Not at all. The fact of the matter is that by virtue of the ministry of the Holy Spirit in individual believers and in the body of Christ as a whole, the church can possess the mind or attitude of Christ. The same Holy Spirit who raised Christ from the dead and who worked saving faith in the saints at Philipi is at work in them to conform them to the image of Christ. And that means having the mind of Christ. What is true for the saints in Philippi is true for the saints today.

To possess the mind of Christ is no nebulous concept. It is fleshed out (pardon the pun) in the incarnation of the Savior. Paul tells the Philippians that the attitude which characterized the Son of God in his taking to himself a true body and a reasonable soul ought to animate the church. Paul’s command to manifest unity in the church is based squarely upon the fact of the incarnation. Such a demanding call cannot be built upon a fairytale.

The Son of God left the comforts of heaven and suffered the humiliation of the incarnation for our sakes. He did not have to do it and he did not need to do it. Consider how Jesus’ attitude grounds our attitude and behavior. Jesus did not think his legitimate status as the Son of God was a good reason to not come to earth to save a people for himself. While Jesus did not lay aside his divinity, he did veil it in humble humanity. Jesus left the glories of heaven to experience the miseries of this life so that you and I could experience the glories of heaven. Moreover, Jesus acted in unity with his Father and the Holy Spirit when he agreed to come to earth. Jesus acted in humility and in deference to his Father when he experienced the miseries of this life and his cruel death on the cross. Further to the point, Jesus loved his own for whom he lived and died and so did not merely look out for his own interests or comfort. 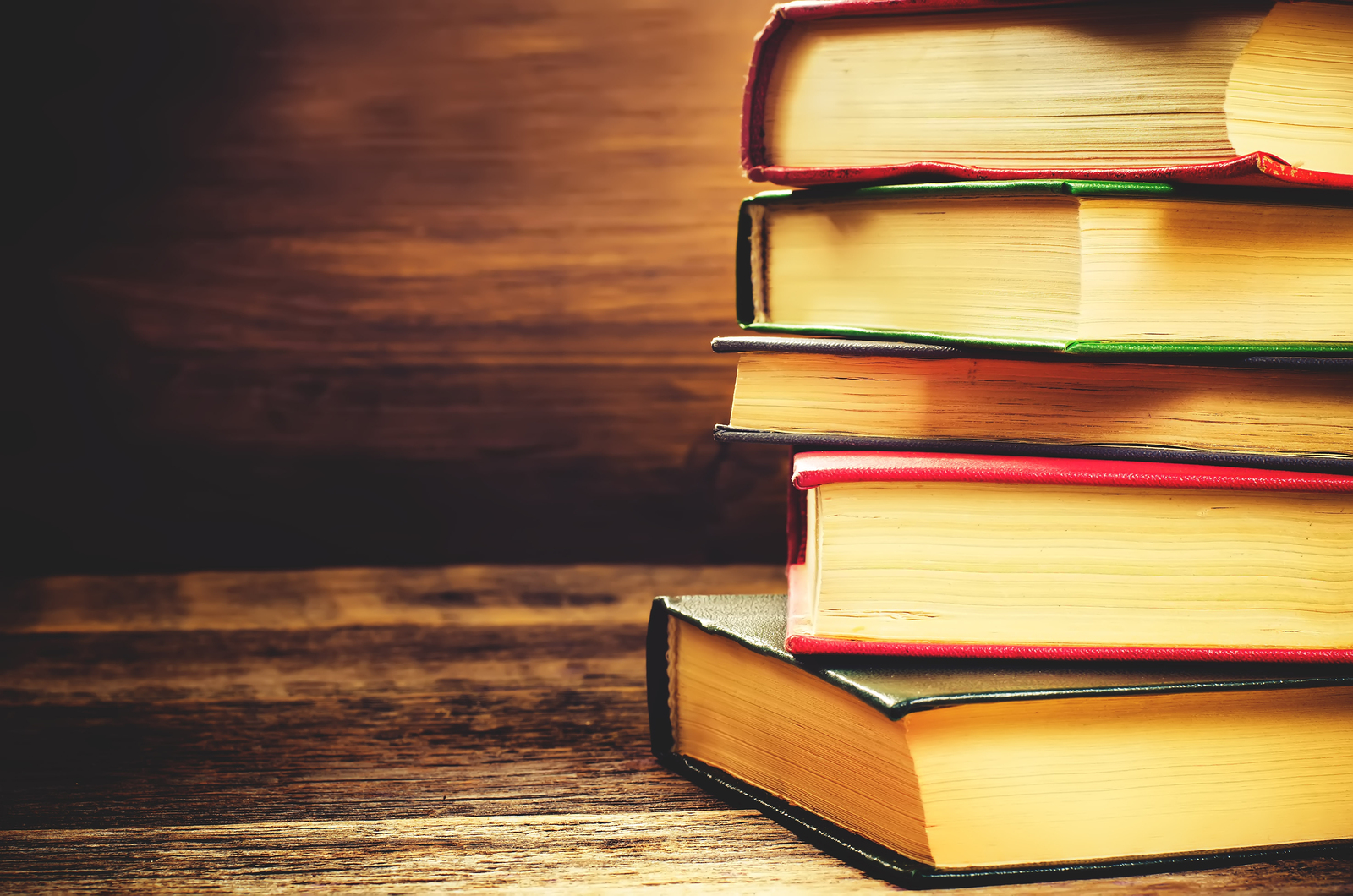